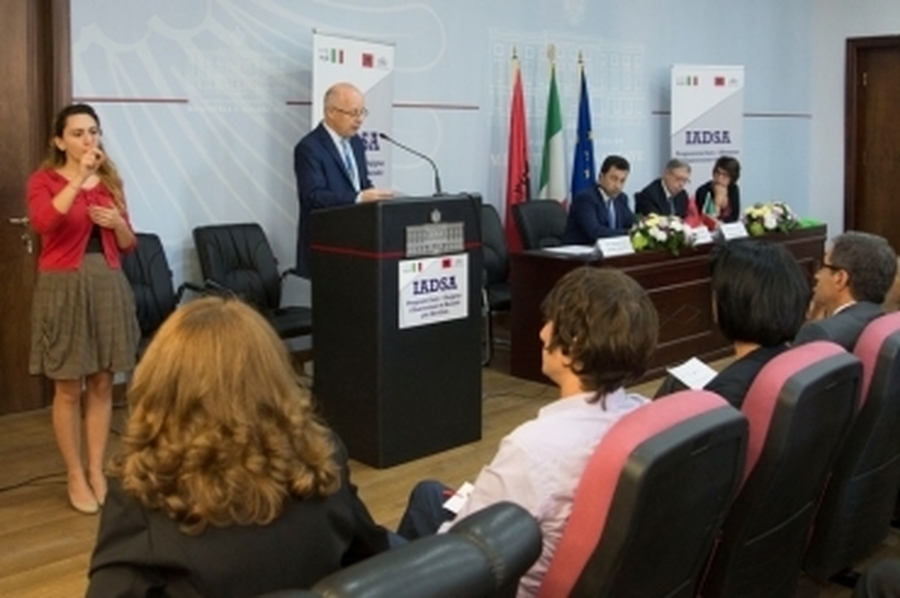 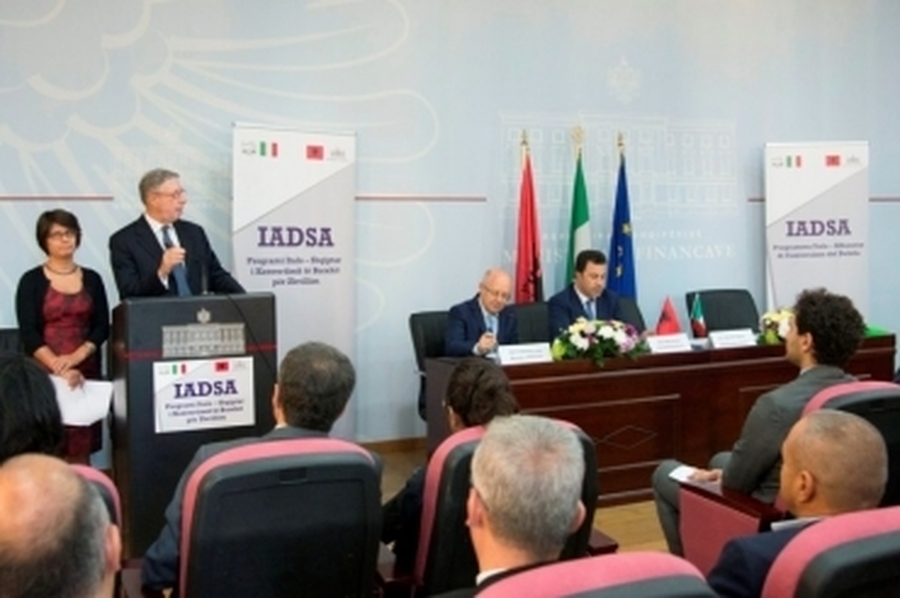 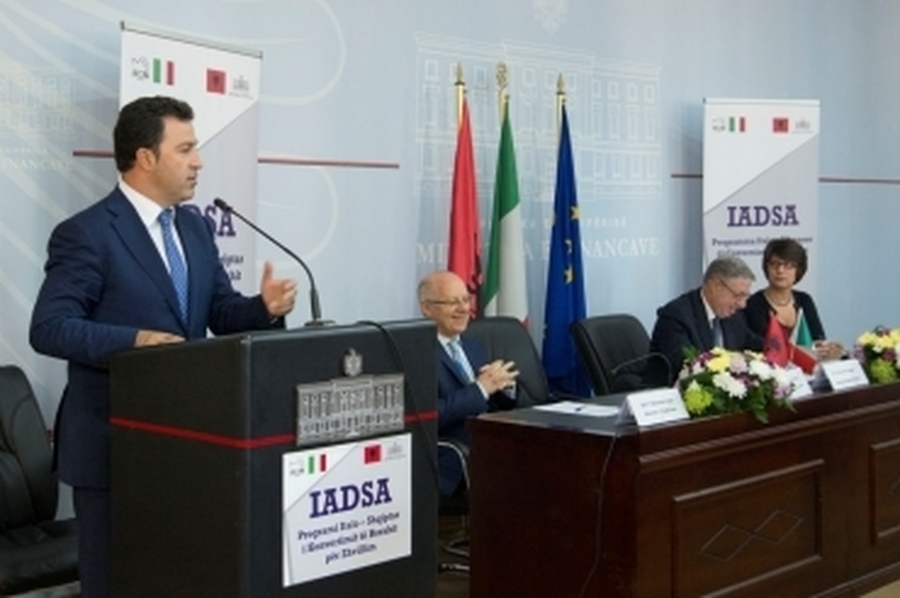 In response to the second Call for Proposals launched on December 9, 2013 and the terms of which were closed on March 17, there were submitted 96 Project Proposals from all over Albania for a total requested funding of almost 20 million Euro equivalent, mainly for projects aiming at strengthening primary education in underserved areas, improving vocational education and training (VET), as well as improving basic health services and preventive medicine, initiatives to support the social inclusion of vulnerable groups and to favour youth employment, integrated rural development to create new job opportunities through the LEADER approach. Waiting for the next Call, the publication of which is expected in December 2014, on last September 23 in Tirana, the Italian Ambassador, Massimo Gaiani, and the Albanian Minister of Finance, Shkelqim Cani, have signed the Project and Financing Contracts with the respective Applicants of the 12 Project Proposals that have received the highest scores at the end of the process of joint evaluation of the submitted proposals as determined by the Management Committee of the IADSA Programme. The Deputy Prime Minister, Niko Peleshi, also attended at the Ceremony of Award and he reaffirmed the fundamental role of Italy in support of Albania as first bilateral donor, where the Italian Albanian Debt for Development Swap Programme (IADSA) is an effective means of cooperation creating synergies between Albanian and Italian actors, including public institutions and various segments of civil society. In representation of the central public authorities assignee of winning Projects upon this second Call, the Minister of Health, Ilir Beqaj, and the Minister of Agriculture, Edmond Panariti, have also attended at the Ceremony. These 12 awarded Projects will be financed from the IADSA funds of the debt swap for a total of about 4.6 million Euro equivalent. About the Applicants who submitted these 12 Projects selected to be funded, they are represented by national authorities for 5 Projects and by local ones for 7 Projects. Among which, the Ministry of Social Welfare and Youth, the Ministry of Health, the Ministry of Agriculture and the Ministry for Innovation and Public Administration, the Municipalities of Korca, Çorovode, Fier, Himara, Puke, Burrel and Bulqize. Of these 12 Projects, 4 are nation-wide in their scope, while 3 are located in the North of Albania, 3 in the South-East and 2 in the South-West. These 12 Projects are designed to expand the technical vocational training to the branch of fashion for the footwear industry; to restructure obsolete school buildings; to support the educational placement of deaf children through the introduction and use of new information technologies; to promote the social inclusion of children and young people with disabilities; to strengthen cancer prevention for women; to introduce a new Health Information System for improving the provision of services and public spending in health; to develop rural areas to promote rural tourism and the diversification of productive activities for the creation of new employment opportunities and contribute to the recovery of the cultural, natural and architectural of the country.