*With the territorial Reform the former Commune of Barmash is today part of the Municipality of Kolonja (L. 115/2014)

- Preparation of a management plan for the forest resources of the Commune, including the head staff, the sector specialists and the families living in the area;

- Realization of a study for the preparation of a registry for 331 families in the area based on their revenue in order to identify the families with higher poverty risk;

-Trainning of about 200 beneficiaries and potential users of the forest resources through the techniques for their sustainable development and use;

- Providing the concession for the use of the forest areas in the Commune, for the families in poverty risk and registered in

- Realization of the first stage of the administration plan which consisted in the cleaning of the lower part of the forest through hiring members of the families to whom the concession was granted;

- Support for the families who the concession was granted for the preparation of at least 5 business plans so that to provide access in the credit lines out of the project too. 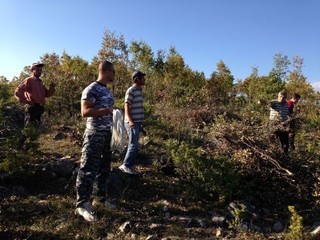 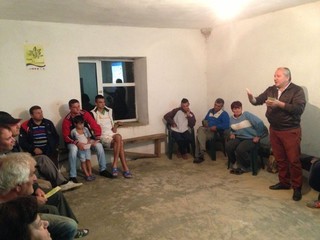 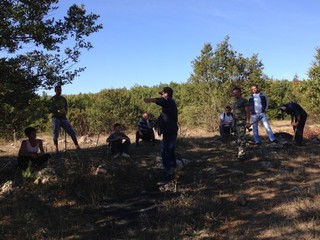 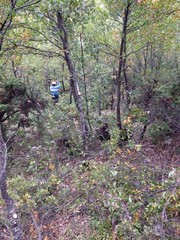 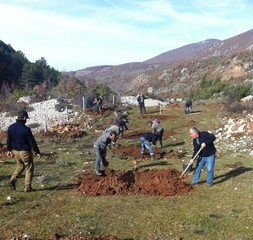 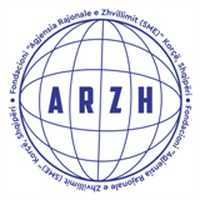